The safety of our employees and patients is our top priority. To mitigate the risks of spreading the virus, all our staff members have been equipped with upgraded Personal Protective Equipment (PPE). We meticulously disinfect all surfaces and sterilize all tools to make sure that nothing keeps you from maintaining flawless dental hygiene. 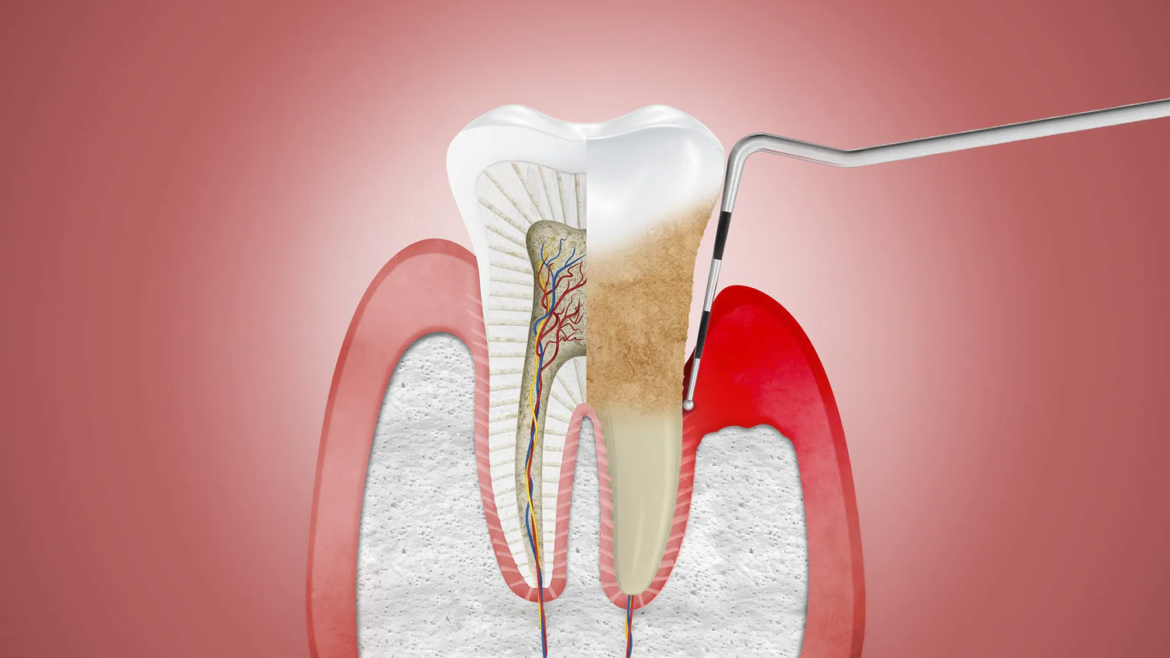 According to recent statistical data from the Centers for Disease Control and Prevention (CDC), almost half of the US population has some form of periodontal disease. What’s more, 70% of adults over the age of 65 deal with the condition.

Periodontal disease refers to the inflammation of the tissues and bones surrounding the gums and teeth. It poses a significant health risk and requires professional treatment to reduce the inflammation and prevent it from spreading further.

In its early stages, periodontal disease can be overlooked because of the mild symptoms, such as a bad taste in the mouth or reddened gums. However, the disease can progress rapidly from swollen and bleeding gums to chronic bacterial infection and loss of vital tissues, bones, and even teeth.

In extreme cases, where there is danger of losing teeth, corrective surgery is recommended to remove the pockets of inflammation that are located deep within the gums. The benefits of getting timely periodontal care include:

The primary cause of periodontal disease is poor oral hygiene that causes a buildup of bacterial plaque. If not removed in time, it turns into tartar, which causes inflammation and infections in the surrounding gums.

Warning signs of a possible inflammation of the gums include:

At Copperhill Smiles, we’re committed to providing optimal oral healthcare for all our patients. In addition to the examination and cleaning of the teeth, we also discuss tips for proper oral care at home and educate our patients on the importance of good oral hygiene. Our experienced team will help you establish a suitable dental hygiene routine to help you keep your teeth healthy and beautiful.

We also offer a warm and caring environment for our patients and our licensed hygienists will make sure you are comfortable during the entire cleaning process.

If your smile has become dull and your teeth have lost their sparkle, visit our dental experts in Santa Clarita for a routine exam and a thorough dental cleaning today. We offer flexible timings to allow our patients to schedule an appointment easily around their work and family obligations!

Coffee’s Negative Effect On Your Smile-INFOGRAPH